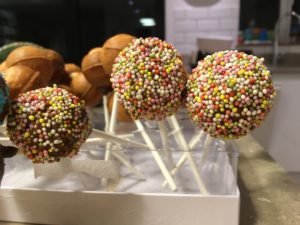 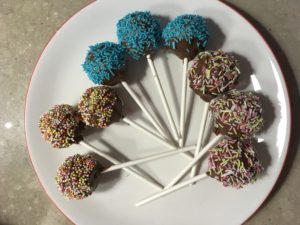 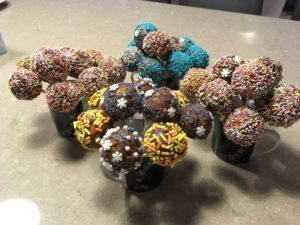 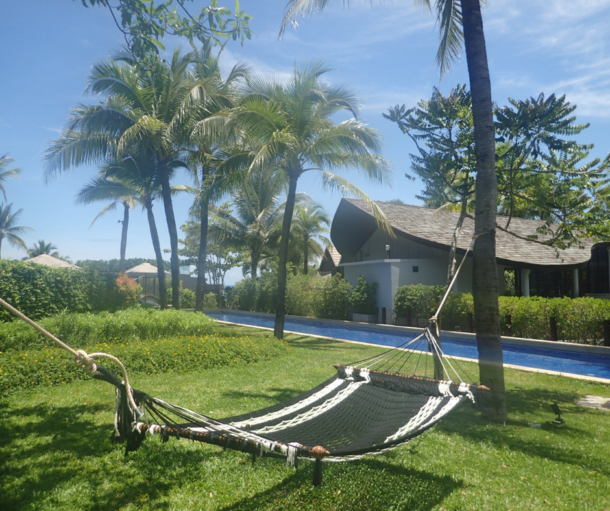 If you enjoy the blog, please join my mailing list to get more tips on family travel and UK days out, straight to your inbox!  I promise to keep your e-mail address safe, and never send you spam!

Hooray!  Thanks for joining the Awaybies kids travel blog.  Be in the know and have fun with your family!